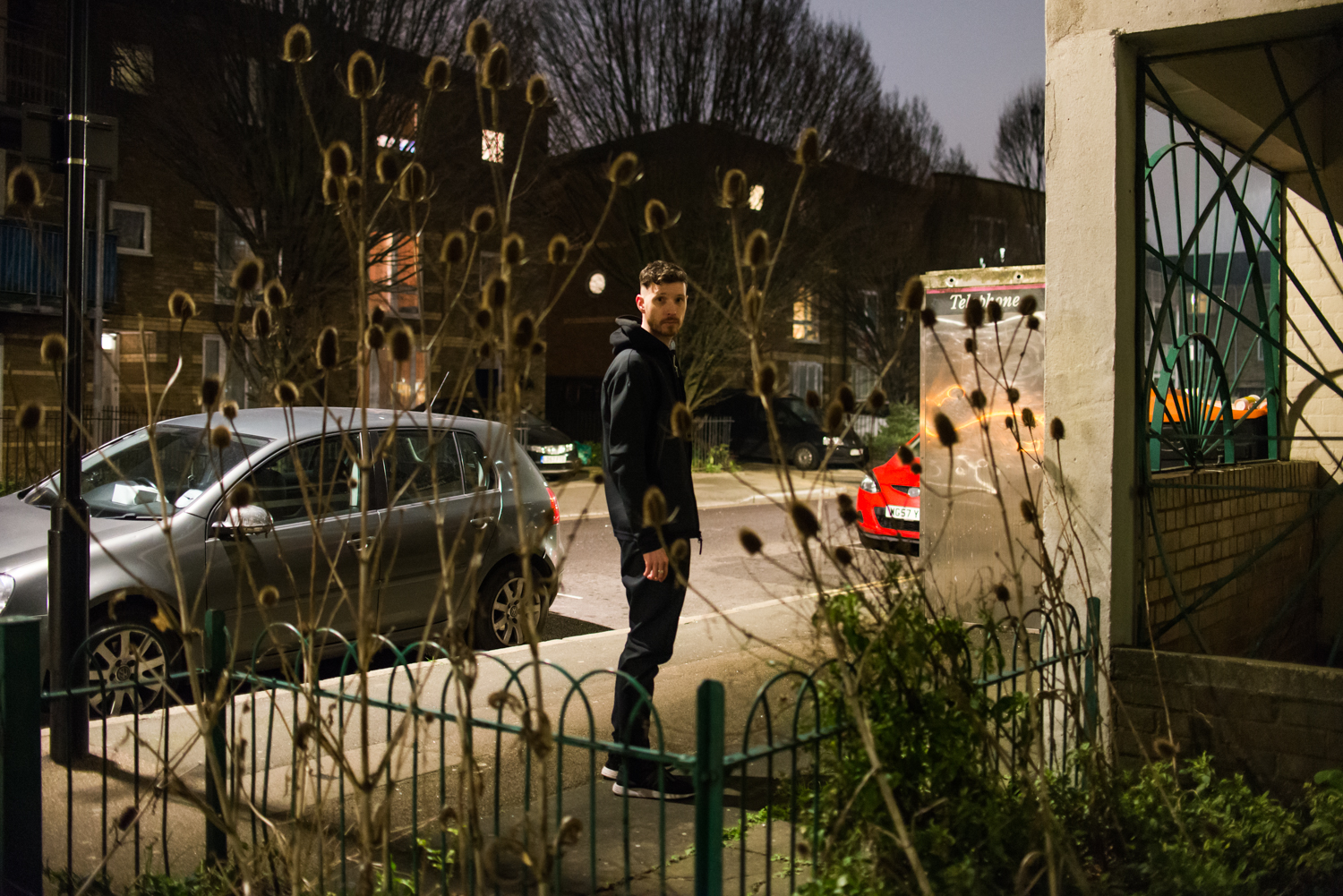 I was a child in 1980s East London. I owned a few records and tapes when I was a kid, the most credible of which was probably a Maxi Priest 7″ that I won for being the best dancer at a school disco.

I was a teenager on the South Coast of Devon in the 1990s. I was getting into electronic music, and on a school trip to Paris in 1996 I bought a Frankie Knuckles compilation and a Daft Punk 12″. For the next few years I spent most weekends in the record shop in the seaside town I grew up in (imagine that) and was exposed to a progressively wider mix of music. I bought some Soundlabs and learned to mix, when I finished school I took a year out to save up to buy some music equipment and some proper turntables. I spent a lot more time in record shops and a lot of money on broken beat.

I studied creative music technology whilst living in Bristol around the turn of the century. Thanks to some brilliant lecturers I learned about musique concrète and contemporary composition. I also realised however, that I was more interested in, and better at, collecting and presenting other peoples music than making my own.

I now live back in East London, around the corner from where I grew up. I have DJ’d a bit over the years, but really fell in love with radio. After various stints on community and pirate stations I found a home on a new station called NTS back in 2011, where my show remained a mainstay of Sunday evenings until the end of 2018. I started a new show called We Have Sound on Threads in 2019.

Over the years I have met a lot of friends, not to mention some very talented people. I recently started Trouble in Utopia records and have also worked across the music industry for various labels in a creative capacity.

Music as an emotive force is something that continues to galvanize, and it brings me joy daily. Its power to create communities and connect people is equally inspiring.

I had a conversation with someone recently about how considering how you think the world is, and perhaps should be, is a powerful idea. I am thinking about this a lot at the moment – I am into a lot of different music, my playlists and sets reflect that.

Photo credit and thanks: Georgina Cook